Exposure that Hongmeng system has covered 9 million devices: this year's target is 360 million

Exposure that Hongmeng system has covered 9 million devices: this year's target is 360 million

On June 2nd, Huawei officially released the HarmonyOS operating system, which is a full-scenario operating system independently developed by Huawei. After its debut, it attracted widespread attention and sparked intense discussions among many netizens.

Many Huawei users are also very interested in the HarmonyOS system, and users with related models also upgraded the HarmonyOS system for the first time.
According to relevant bloggers, Dr. Wang Chenglu, president of Huawei's consumer BG software department, said at a seminar today that the number of Hongmeng devices this year is 360 million, and there are currently more than 9 million, and the next year's goal is to reach 1.23 billion.
At the same time, Dr. Chenglu Wang also revealed that he hopes that 1.2 million developers will join the Harmony Ecosystem this year. There are already 600,000 to 700,000. The goal for the next year is 10 million developers and the goal is to reach 10 million Harmony services.
According to the latest reports, in addition to Huawei's own products, many manufacturers and institutions have announced that they will connect to Hongmeng, including Bank of China, China CITIC Bank (credit card), and China Guangfa Bank (credit card).
Among them, the Bank of China also stated in the announcement that as a strategic partner of Huawei, after accessing Hongmeng, you only need to search through Hongmeng’s service center to quickly enter the "Bank of China Foreign Currency Cash Reservation" program to make an appointment, and get more convenient The cash reservation service for 20 kinds of foreign currencies saves the steps of application download and installation, user registration, etc., and simplifies the business processing process.
In addition, many banks, home appliance companies and other organizations have also announced their plans to connect to Hongmeng.
Judging from the current development trend, Hongmeng’s progress is undoubtedly very fast, and it has quickly been recognized by various domestic institutions. It is believed that Huawei’s desired "Internet of Everything" effect will soon be achieved, which is worth looking forward to. 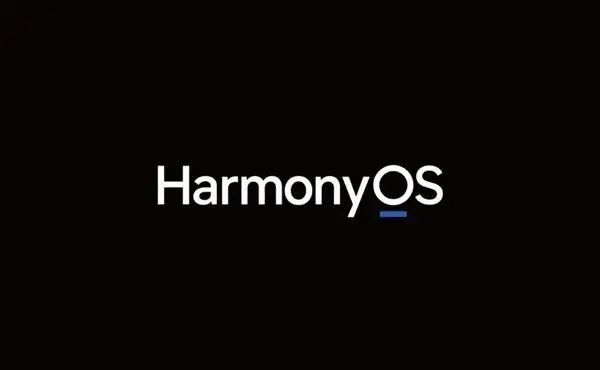